The star book is juuuuuust about done! I spent yesterday afternoon outside getting pictures (they require the sun to be both bright and low in the sky, which happens for about 20 minutes on November afternoons in Maine, so it requires precision timing). 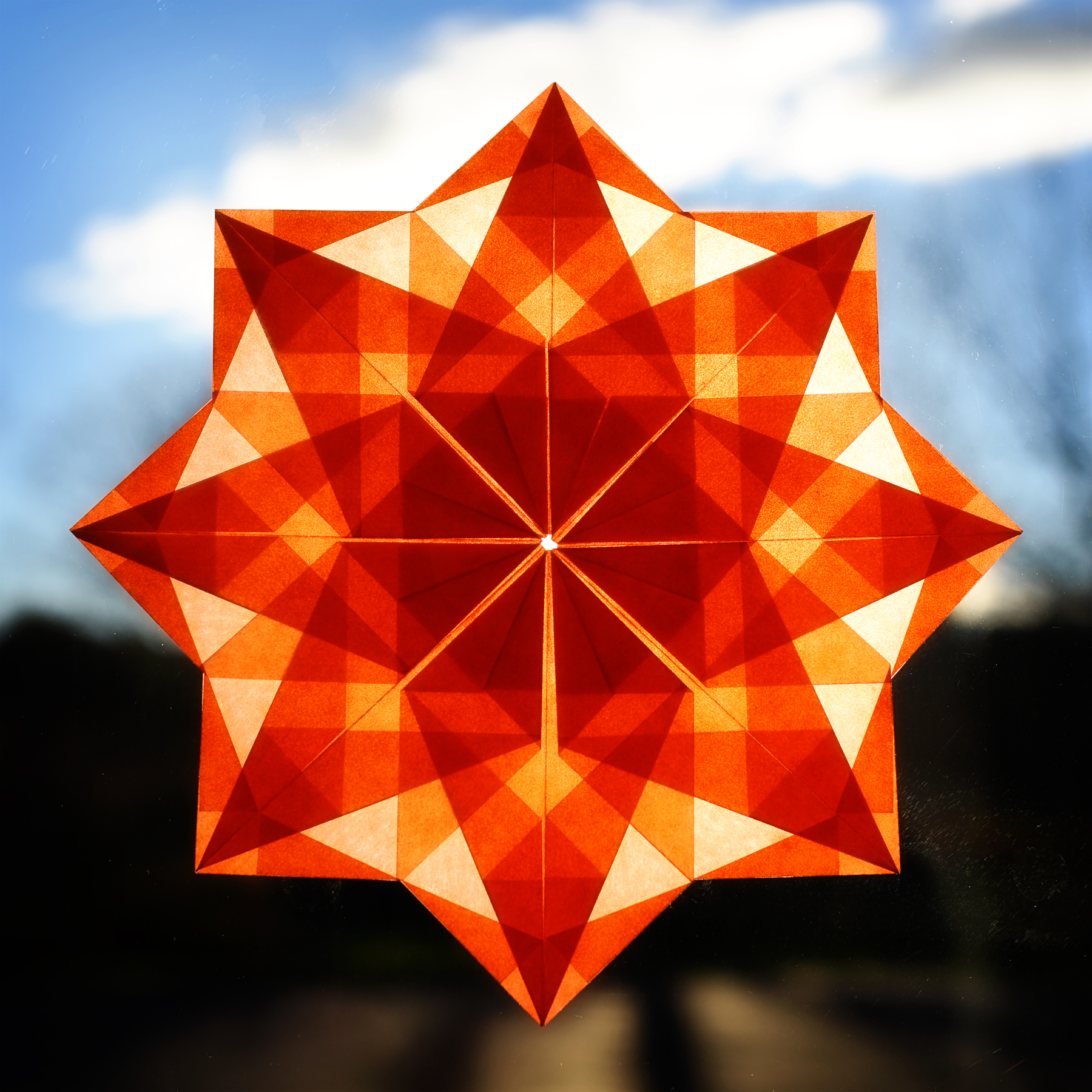 The plan is for the book to come out at the very end of November. Anyone who is a patron at one of the levels where you get stuff (so that’s the Utter, Rampant, or Complete Nonsense tiers) at any point from when it comes out until the end of January, 2023 will be able to download it. After that it may be available for sale elsewhere, but it will only be available through patreon until then.

There are six stars in the book now, but I’m going to set up a patreon goal so that if we hit 750 patrons by the release date, I’ll include a couple more!

I’ll do a supply list either later this week or first thing next week, but the short version is the magic paper is called kite paper (and alas, tissue paper and other papers really aren’t the same). This is an amazon affiliate link to the exact paper I use (amazon is garbage but also convenient, so if I’m going to send them traffic, I’m ok with them paying me for it, but you can totally also just search for kite paper if you prefer).

This has been so much fun, I can’t wait for you to see it!