There was a plan, but plans can change! The plan was initially ‘knit up all the returning patterns so you can show them off and talk about them.’ But somehow knitting time is scarce when you’re trying to…do all the things. So the new plan is ‘you can just go ahead and talk about our returning friends even without knitting a brand new one.’ Because really, I don’t think anyone will mind! 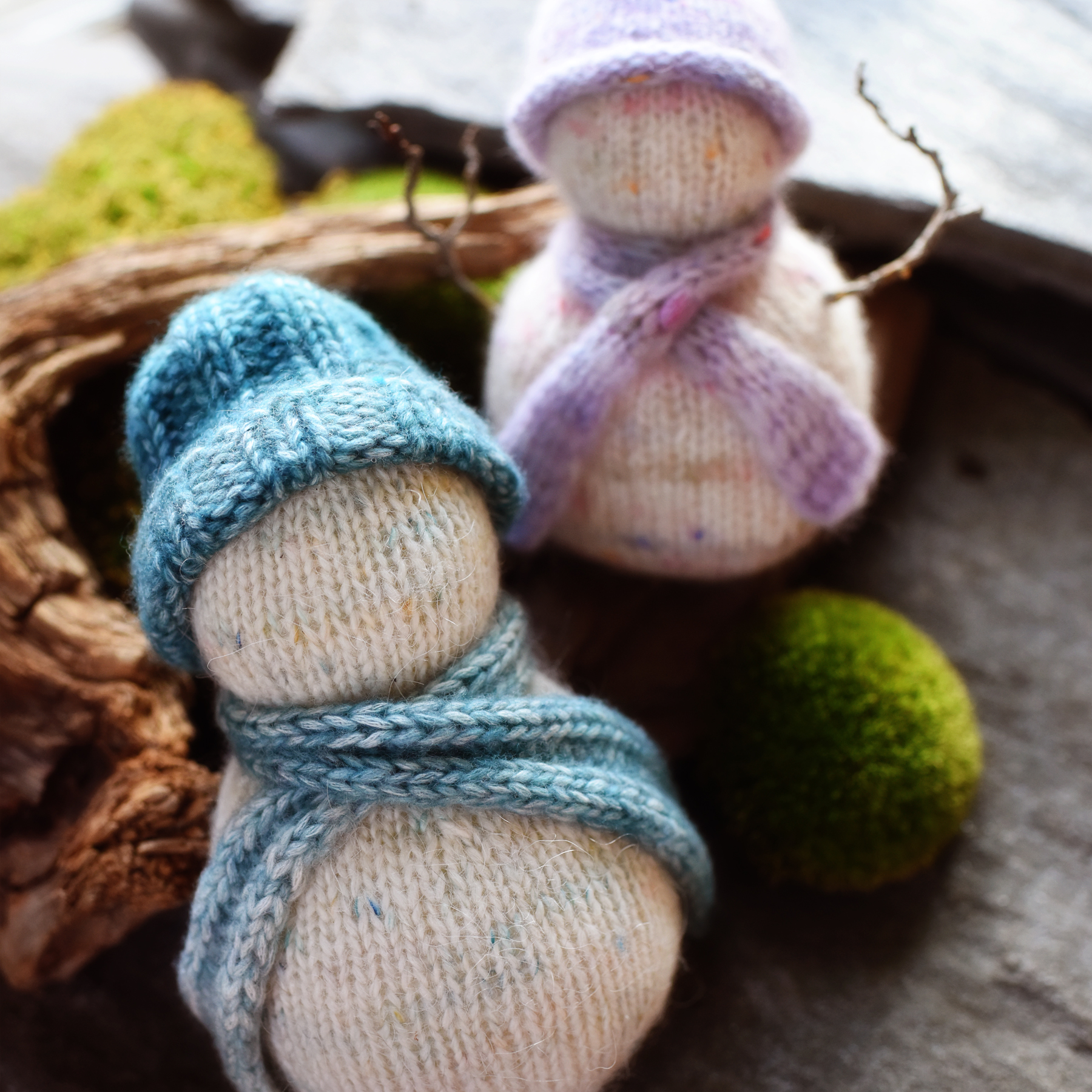 These little guys are Shiversome, and they’ll be joining Palpitation (the hearts), Scintillation (the stars), Hoard (the acorns), and Chimney (the houses) when the patterns come back out in just a few more days.

There’s one more returning pattern, but I’m not telling you what it is until the new website is live for super secret reasons! But if you want a heads up when the patterns come back, head over here, and we can make that happen.

Now if you’ll excuse me, I have various sneaky schemes and nefarious plots to put into motion between now and next week…