So I’m loving having a smaller catalog. It’s doing exactly what I’d hoped. I’m So Much Less Overwhelmed! However…⁠ 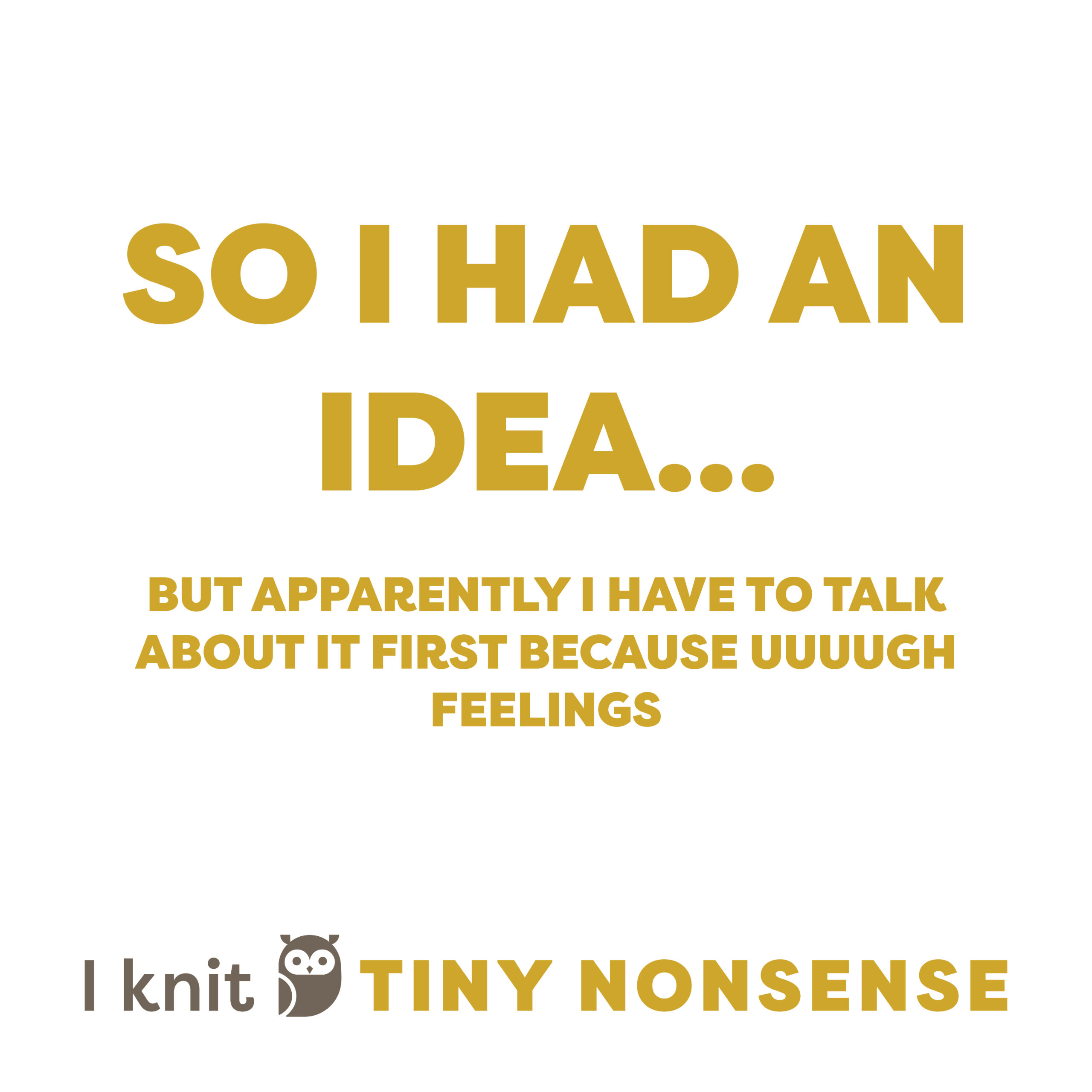 I’ve heard from lots of you that there are things you want to make & can’t because the patterns aren’t available. And that gives me the weirdest mix of lovely feelings (aww, you like it, thank you!) & squishy ones (I’m so sorry, but I just cannot go back to having them all available all the time!). So I’ve been trying to find a balance.⁠

I’d more or less decided that I’d pick a few days a year where I made the discontinued patterns briefly available for anyone who really wanted them. That felt like a good compromise. I figured I’d try it! Next summer.⁠

But then? Then I started hearing from folks who want to make things for the holidays. A surprising number of folks. Which made for more squishy feelings. So I started trying to see if there was anything I could do that felt…not overwhelming.⁠

And I think I came up with something!⁠

I can make the discontinued patterns available for a FEW days this week. I won’t be reworking them to the spiffy new format I’m using for the current catalog, & I won’t be leaving them up forever. I’ll be putting the existing versions up for about three days, then they’ll go away again.⁠

But it feels like this gives folks who want to make them for the holidays a chance to get them, but doesn’t land me with massive admin work that I’m truly not up for.⁠

My only concern is, well, the imaginary mean people who live in my head? I have this perpetual worry that Someone, Somewhere is going to come along & be shitty & weird & yell at me for bringing them back for a bit when I said I was taking them away? Like say I’m being manipulative? Or that I’m taking advantage of folks? Somehow?⁠

Look, I worry about a lot of ridiculous shit…⁠

But first, just typing that out makes it sound kind of absurd. And second, it seems weird to listen more to what the imaginary mean people in my head say than to what nice real people actually say.⁠

So I’m going to try to be, um, more chill. But if maybe a couple of you could reassure me that this plan is FINE & that everyone won’t be mad, it would make it way easier…