Psssst, this is your occasional reminder that the star book is coming down at the end of the month!⁠ 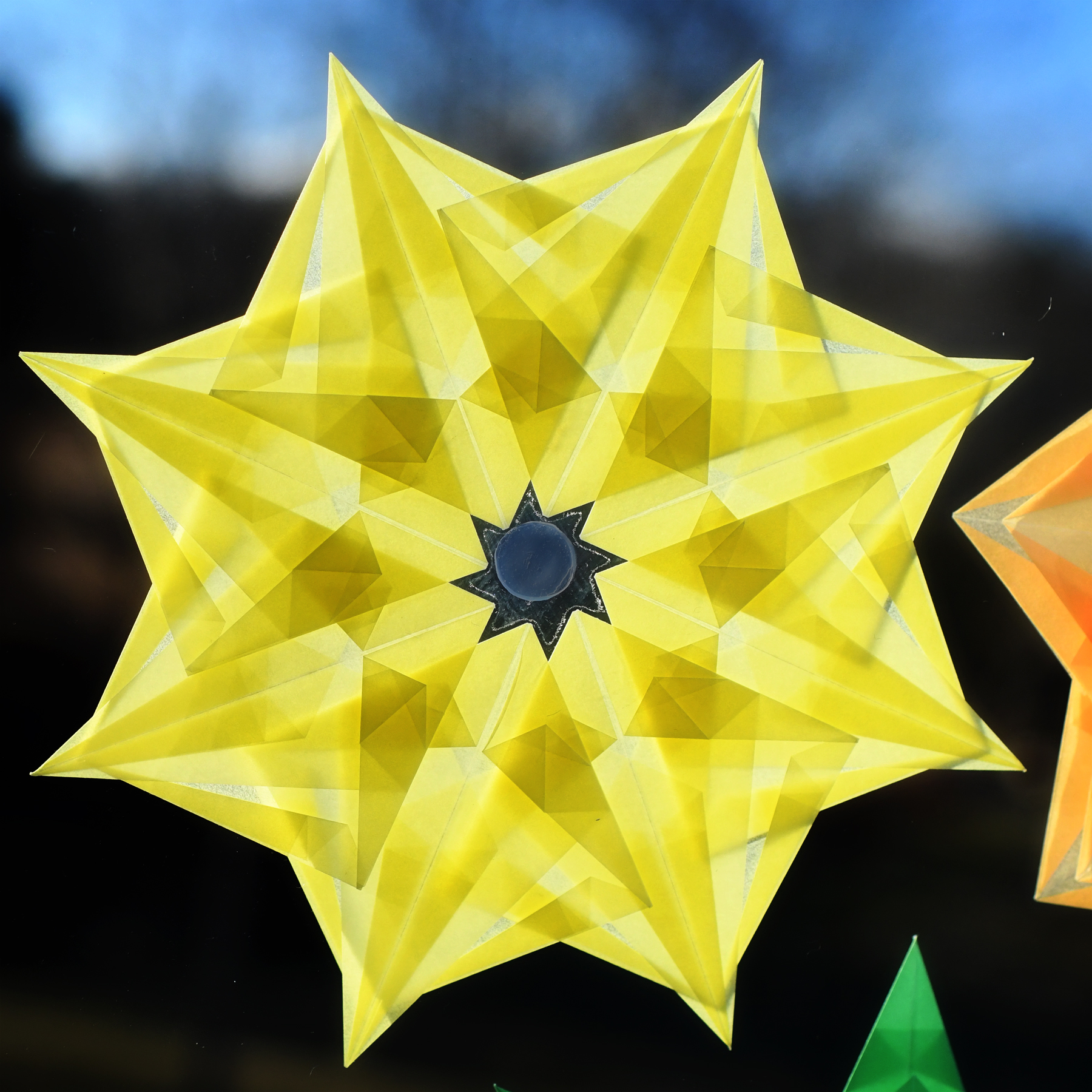 Right now, anyone in the Utter Nonsense or Rampant Nonsense tiers on patreon can download the book. On February 1, it comes down and there won’t be anywhere to get it for the foreseeable future.⁠

I may eventually put it up for sale somewhere else, but my best guess is that won’t be until September (because that’s when the days start getting shorter here and I have to make the most of whatever light I can get). And if I do list it somewhere else in the fall, it will cost substantially more than being a patron for a month does (you can get it at the six or twelve dollar levels right now, and if I list it later, it will probably be more like twenty dollars for just the book).⁠

You can wander back through January’s blog posts for more about this particular star, which is a slight variation of one of the ones in the book!